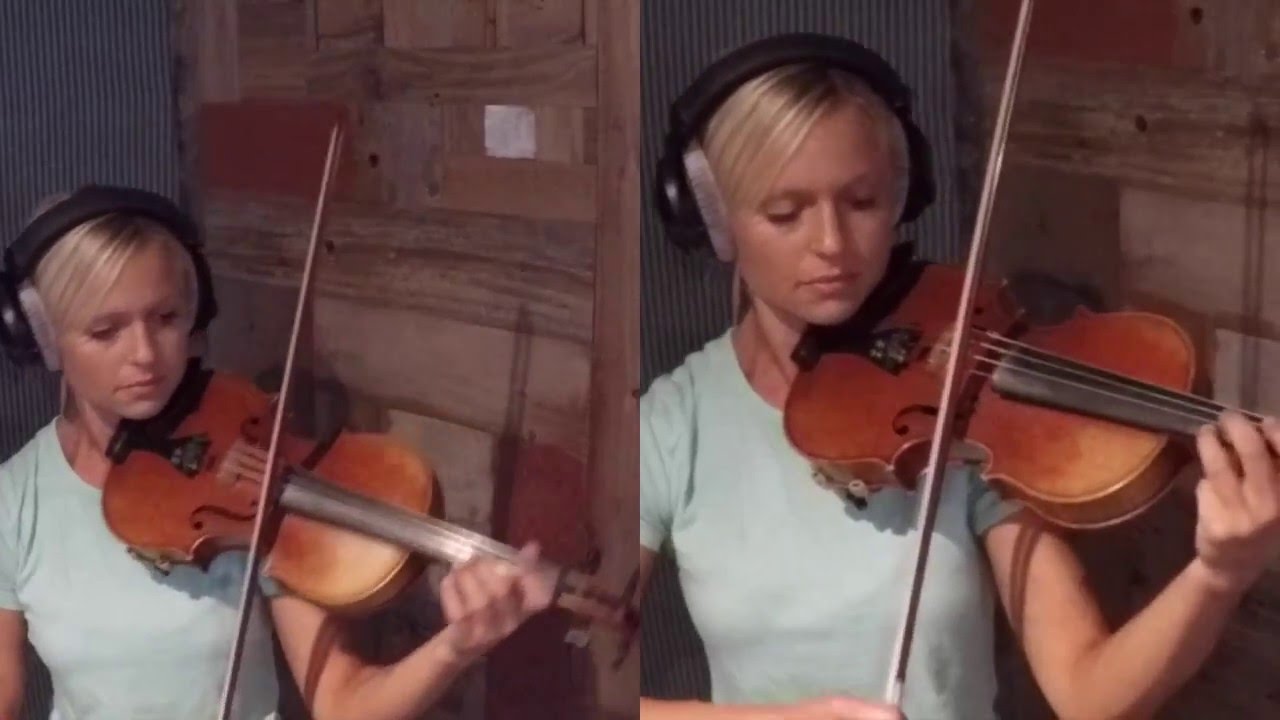 All hail the mighty PRINCE

Well, its been almost a week since his highness became a star in the sky, and Im still having the most difficult time making sense of it. I swear Ive never before mourned the loss of somebody I never even met so heavily. I think I have cried - surprising even myself - every day since last Thursday. Partly out of shock; I was lucky enough to have seen Prince perform in Oakland twice in one week just over a month ago (it looks like those were his 4th and 5th last performances e
0 views0 comments